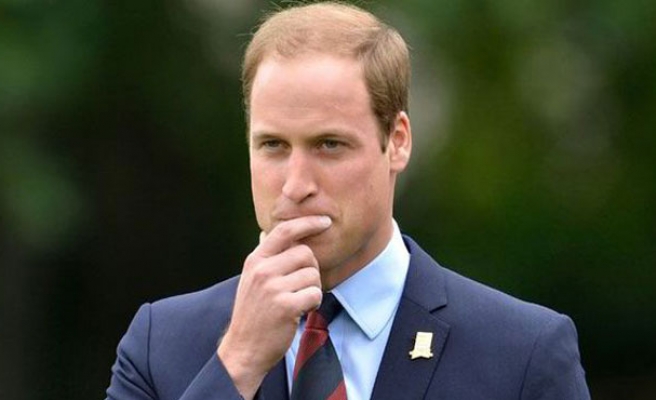 Chinese President Xi Jinping gave a warm welcome to Prince William on Monday as he began the first visit to the mainland by a member of the British royal family in almost three decades, setting aside rancour with London over Hong Kong.

William's trip to China is the first since Queen Elizabeth and her husband, Prince Philip, paid a visit in 1986, and follows some sparring between London and Beijing over pro-democracy demonstrations last year in the former British colony of Hong Kong.

Meeting in Beijing's cavernous Great Hall of the People, William handed Xi an invitation from the queen for a state visit to Britain. Xi is expected go to London later this year for a visit that could include a stay at Buckingham Palace.

"The British royal family has great influence not just in Britain but across the world," Xi told William, having asked first about his wife and the baby they are expecting.

"Over many years the British royal family has shown interest in and support for the China-Britain relationship and members of the royal family have done a lot and positively contributed to exchanges and cooperation between our two countries," Xi said.

William, Queen Elizabeth's grandson and second-in-line to the throne, told Xi that he looked forward to the rest of his trip, which includes commercial capital Shanghai and an elephant sanctuary in the southwestern province of Yunnan.

"It's been a long interest of mine for many years to come and visit China," William said.

William's father, Prince Charles, was among dignitaries at the handover of Hong Kong to China in 1997 under a "one country, two systems" formula that gave it a high degree of autonomy from the mainland.

Despite some disagreements over Hong Kong, China regards many aspects of British life positively.

The private British education system is popular with China's wealthy elite and British television shows like Downton Abbey are also widely watched, albeit on illegal downloads and pirated DVDs.