China's ban list is in no way intended to punish N. Korea

"However we would like to point out that in the U.N. Security Council's decision on North Korea, punishment is not the goal" Hong Lei, a spokesman for China's Ministry of Foreign Affairs, told a news briefing. 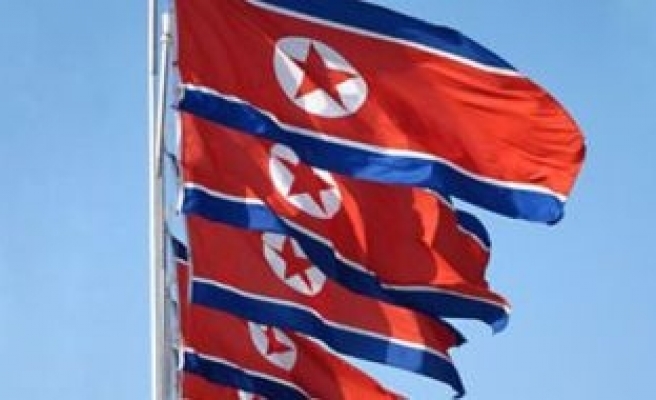 A list of goods banned for export to North Korea signals China's commitment to enforcing international sanctions and is in no way intended to punish Pyongyang, the Foreign Ministry said on Tuesday.

"However we would like to point out that in the U.N. Security Council's decision on North Korea, punishment is not the goal," Hong told a news briefing. "It is to encourage denuclearisation on the Korean peninsula."

Western countries and independent experts have accused China in recent months of failing to implement United Nations sanctions on the North, including the most recent punitive measures adopted after Pyongyang's third nuclear test in February.

The 236-page list, released on Monday by the Ministry of Commerce, is made up mostly of items known as "dual-use" technologies, meaning they have both civilian and military applications. It is divided into sections of goods that could be used in nuclear, chemical and biological weapons programmes.

Experts have said that China serves as a conduit for illicit trade with North Korea. China's customs department does not release comprehensive data on trade with the North.

Relations between Beijing and Pyongyang have deteriorated since North Korea's February test. Chinasigned on to U.N. sanctions in March, but remains the North's largest trading partner.

Experts said the publication of the list did not necessarily mean that Beijing was adopting a tougher line against the North.

"It's important though that the list is not treated as (all)inclusive," said Mark Fitzpatrick of the International Institute for Strategic Studies, a London-based think tank.

"North Korea's banned nuclear and missile programmes use many common commercial items that should not be transferred but which may not be on the list."