China's economic growth in slow down

China's economic growth slowed to a 25-year low however still considered to be within a "reasonable" level. 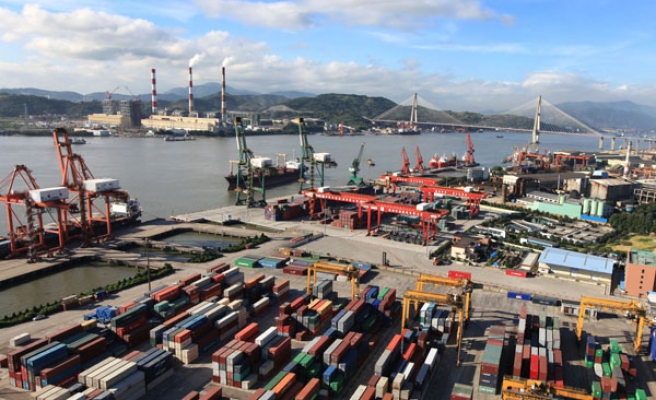 China's economic growth dropped to a 25-year low in 2015 with both trade and consumer spending weaking.

The world's second-largest economy grew 6.9 percent in 2015, the government said Tuesday, down from 7.3 percent in the previous year. For the October-December quarter, growth inched down to 6.8 percent, the weakest quarterly expansion in six years.

The growth of China has fallen steadily over the past five years as the ruling Communist Party tries to steer away from a worn-out model based on investment and trade toward self-sustaining growth driven by domestic consumption and services.

However the unexpectedly sharp decline over the past two years prompted fears of a politically dangerous spike in job losses. The slowdown has rippled around the world, crimping demand for South Korean electronics and Australian iron ore as well as Middle East oil and Brazilian soy.