China's Henan tells crash airline not to use its name

A poor central Chinese province has revoked the right of an airline which suffered a fatal crash earlier this week to use its name. 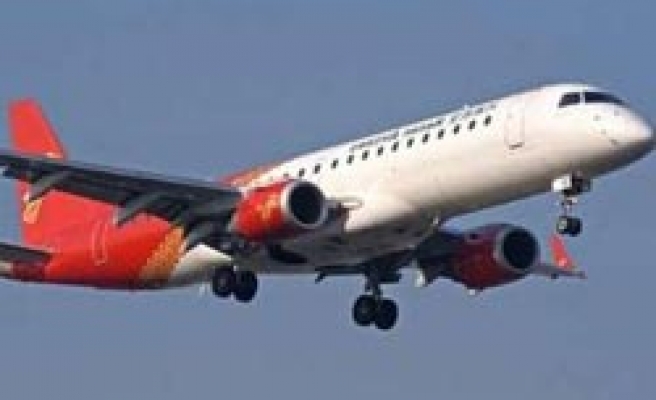 A poor central Chinese province has revoked the right of an airline which suffered a fatal crash earlier this week to use its name, saying the incident had tarnished its reputation.

The Henan Airlines plane crashed just short of the runway at a brand new airport in northeastern China late on Tuesday, killing 42 people in the worst aviation disaster in the country for six years.

Now Henan's provincial government has told the airline it can no longer be named after the province, state news agency Xinhua said.

The province was "justified by law to revoke any name change of a company which was either misleading or harmed the province's interest", Xinhua said, citing the local government.

Henan Airlines, a small regional carrier, was until last year known as Kunpeng Airlines. It was re-named Henan Airlines after moving its corporate headquarters to Henan's capital, Zhengzhou.

The Henan government had never invested in the airline, Xinhua added. The carrier is controlled by Shenzhen Airlines, itself part-owned by Air China.

The airline's name "misled the public and tarnished the province's image", Xinhua said.

Authorities are still investigating the crash, it added. The airline was grounded after the incident.

Underdeveloped and land-locked Henan, home to an estimated 100 million people, is the source of many of China's army of migrant workers who have fanned out across the country in recent years to work in factories and on building sites.

Henan is also where China's AIDS epidemic took off in the 1990s because of government-run commercial blood selling schemes that resulted in entire villages becoming infected.