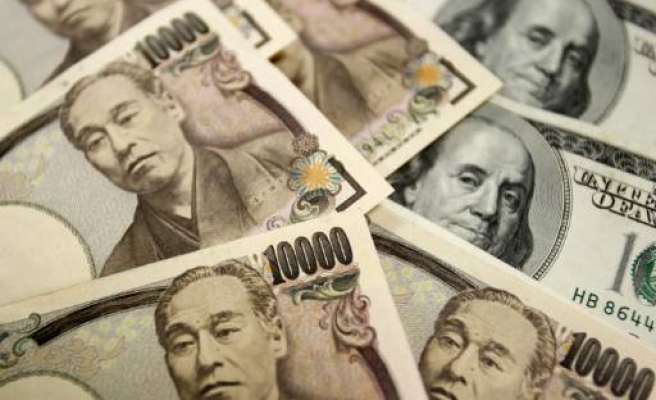 A Silk Road Fund designed to finance China-proposed "Belt and Road" initiatives has began operation, the central bank said in a statement Monday.

The Silk Road Fund Co., Ltd was established on Dec. 29, 2014 in Beijing, after President Xi Jinping announced the creation of the 40-billion-U.S. dollar fund in November, according to the People's Bank of China.

According to xinhuan.net, the company was jointly funded by China's foreign exchange reserves, China Investment Corporation, the Export-Import Bank of China and China Development Bank.

"The priority (of the company) is to seek investment opportunities and provide investment and financing services during the progress of the Belt and Road Initiatives," the statement said.

"Belt and Road" refers to the Silk Road Economic Belt and the 21st Century Maritime Silk Road initiatives proposed by China in 2013 for improved cooperation with countries in a vast part of Asia, Europe and Africa.