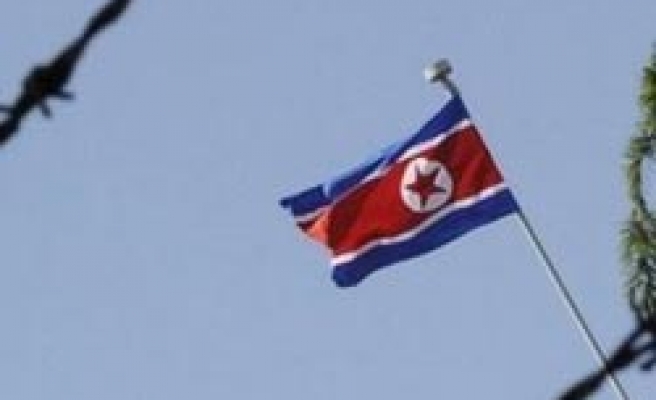 Chinese Deputy President Li Yuencao said he was insistent about meeting North Korean leader Kim Jong Un about the denuclearization of the region and six-party talks.

Li stated that his country put effort into reconvening six-party talks on ending North Korea's nuclear weapons program in Pyongyang, the North Korean capital, where he arrived on Thursday to attend ceremonies marking the 60th anniversary of the end of the Korean War between the sides.

In response, Kim Jong Un underlined the importance devoted to Chinese traditional friendship, and the need for increasing cooperation and dialogue between the two neighbors.

Kim also stated that they supported China's effort on restarting the six-nation talks.