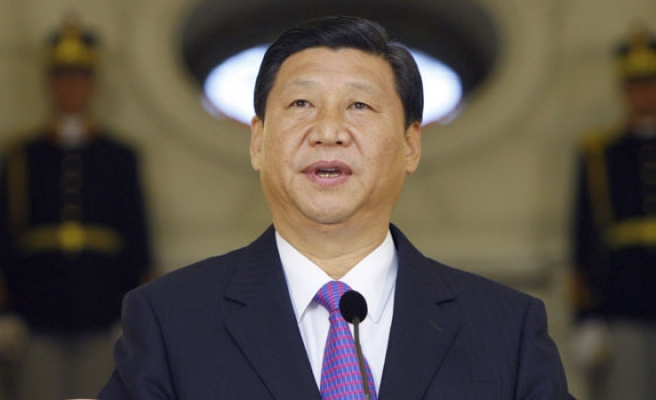 China and Pakistan have postponed a state visit to Pakistan by Chinese President Xi Jinping in light of anti-government protests in the South Asian country, the Chinese Foreign Ministry said on Saturday.

"Given the current political situation in Pakistan, the Chinese government and the government of Pakistan agreed to delay for a time the state visit of President Xi Jinping to Pakistan planned for later this month," it said in a statement posted on its website.

Beijing and Islamabad were working through diplomatic channels to find a new date for Xi to visit as early as possible, it said.

Protesters in Pakistan have been demanding Prime Minister Nawaz Sharif's resignation since mid-August. The crisis has taken many turns, subsiding at times only to flare up again in violence, with most commentators saying it was too early to say whether a negotiated solution was in sight.