A Chinese court sentenced a senior political adviser to death, suspended for two years in a wide-ranging investigation of corruption. 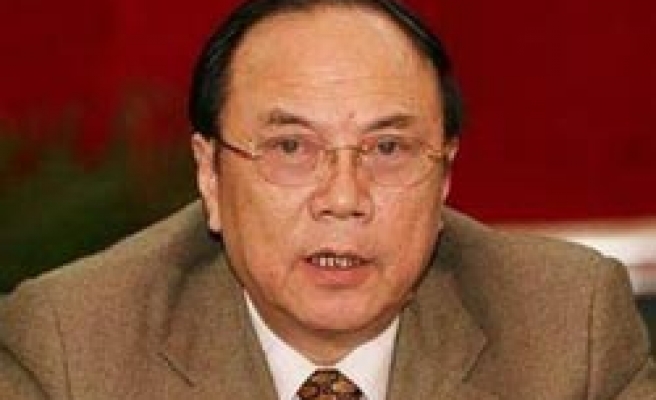 A Chinese court sentenced a senior political adviser to death, suspended for two years, in the latest development in a wide-ranging investigation of corruption tied to home appliance magnate Huang Guangyu.

Chen Shaoji, who was head of the Chinese People's Political Consultative Conference in southern Guangdong province, was accused of accepting nearly 30 million yuan ($4.4 million) in bribes between 1992 and 2009, the China Daily reported at the weekend.

His downfall followed the detention of Huang, founder of the GOME chain of home appliance stores, convicted earlier this year of stock manipulation. Huang's case also netted a number of senior officials in charge of financial crime.

Chen's detention last year, as well as that of other power brokers in export-oriented Guangdong, was also seen as part of a purge by provincial party secretary Wang Yang, an ally of Chinese President Hu Jintao.

Wang's anti-corruption drive rivals the crackdown driven by the charismatic Bo Xilai, who succeeded Wang as party secretary of the inland port city of Chongqing. Both are jockeying for position ahead of a leadership reshuffle expected in 2012.

A death penalty suspended for two years is usually commuted to life in prison. Chen was spared the death penalty because he confessed, the China Daily said.

A Beijing court last Friday sentenced Xiang Huaizhu, former deputy director of the economic criminal investigation bureau at the Ministry of Public Security, to 12 years in prison for accepting 2 million yuan in cash and luxury cars.

Of that, 1 million came from Huang Guangyu, the China Daily said.