China's regulators have been probing numerous international and Chinese drugs firms, with investigations into the pharmaceutical sector spanning alleged corruption to how drugs are priced. 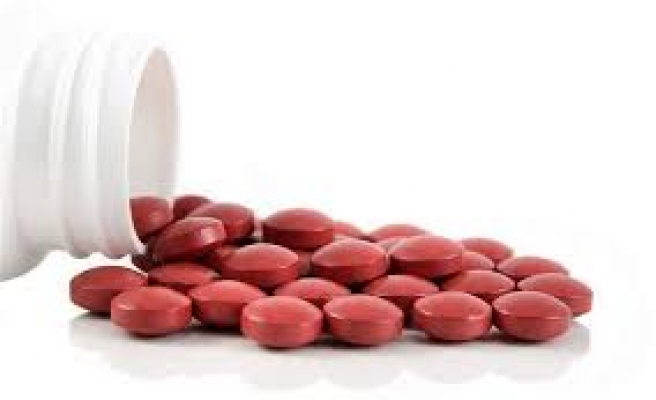 China's regulators have been probing numerous international and Chinese drugs firms, with investigations into the pharmaceutical sector spanning alleged corruption to how drugs are priced.

Bayer said it was working with Chinese authorities, led by a local branch of China's State Administration for Industry and Commerce (SAIC), but did not expand on the status of the probe.

"We are taking the investigation seriously and are fully cooperating with the authority," Bayer said in an emailed statement to Reuters.

The most high-profile investigation into corruption in the pharmaceutical sector in China involves British drugmaker GlaxoSmithKline.

Police have detained four Chinese executives from GSK over allegations it funneled up to 3 billion yuan ($490.36 million) to travel agencies to facilitate bribes to doctors to boost the sale of its medicines. GSK has said some of its senior Chinese executives appear to have broken the law.

Bayer employs around 11,000 people in Greater China and gets a quarter of its global revenue from the Asia-Pacific region.

"In case of allegations or non-observance of the Bayer Corporate Compliance Policy by employees, Bayer will investigate them thoroughly and take full responsibility for appropriate measures," the Bayer statement said.

Corruption in China's pharmaceutical industry is widespread, fueled in part by low base salaries for doctors at the country's 13,500 public hospitals.

Bayer was down 0.1 percent in Frankfurt at 0720 GMT, roughly in line with the broader index.