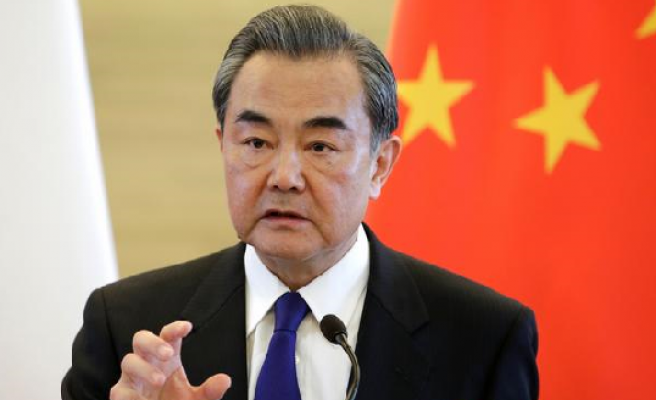 Xi’s Thought on Socialism with Chinese Characteristics for a New Era would guide the Communist Party’s future actions, the party’s national congress decided.

Only Mao and Deng Xiaoping have previously had their political philosophies elevated to the party’s constitution and the move effectively secures Xi’s position as the most powerful figure in the party.

The resolution described Xi’s report as “an important component of the theory of socialism with Chinese characteristics and a guide to action for all our members and all the Chinese people”, the official Xinhua news agency said.

The “impressive blueprint” provided a method for “securing a decisive victory in building a moderately prosperous society,” the resolution added.

The unanimous vote by 2,336 delegates during the congress’ closing session in Beijing put Xi in a bracket with Mao, the founder of communist China, and Deng, whose economic liberalization put China on its current path.

Xi introduced his 32,000-word report at the opening of the congress last Wednesday.