Lawsuit claimed that first child - born in 2008 - was not born on mainland, and therefore should not be counted under the policy. 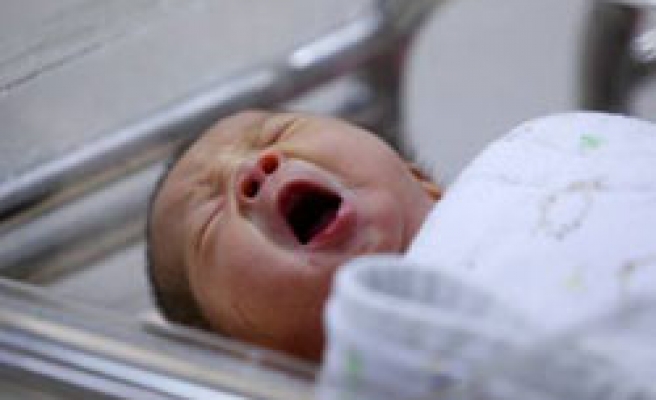 A couple is appealing a 200,000 Yuan ($32,519) fine for breaking China’s one-child policy, saying that it shouldn't affect them as their first child was born in Hong Kong.

The South China Morning Post reported Tuesday that the couple had appealed after losing a lawsuit against authorities in the rich southern Chinese province of Guangdong.

Their suit had claimed that their first child - born in 2008 - was not born on the mainland, and therefore should not be counted under the policy.

The mother gave birth to the second child in a city on Guangdong's southern coast in 2009 and was subsequently fined the “social support fee” of almost 200,000 Yuan - a fine mainland parents must pay for having a second baby.

The post reported that the mother - a Guangdong resident - had argued that she should be exempted because her situation was “essentially the same” as conditions set out in Chinese Family Planning Commission rules that suggest that mainland couples who have a "second" child in Hong Kong are exempt from the fee.

She said that her first child had been registered as a Hong Kong resident and had not returned to live in mainland China, adding that the only difference with the Commission's rules was the order in which her children had been born.

The Hong Kong daily quoted Guangzhou tabloid Southern Metropolis Daily as reporting that the couple’s appeal hearing had ended yesterday, and the judgment will be announced at a later date.

China's one-child policy was introduced in 1979 after its population grew more than 70 percent. Since then the country has allowed residents to ask for permission for a second child if - initially - both parents were an only child, and - most recently - one parent was an only child.

The level of the fine varies, depending on parent’s income.