A new chairman has been appointed to China Securities Regulatory Commission amid concerns over weak economic data and stock market performance. 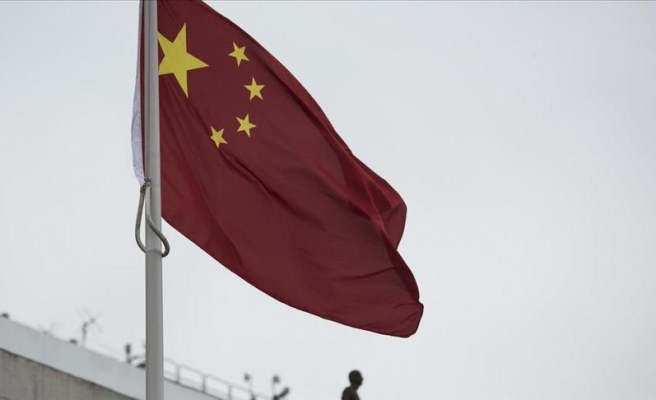 The chairman of China’s securities watchdog has been replaced amid concerns of a slowdown in the country’s economy at a time of weak economic data and stock market performance.

State news agency Xinhua reported Saturday that Xiao Gang was removed from his post as chairman and Communist Party leader of the China Securities Regulatory Commission, where he had been assigned in 2013.

The Party’s Central Committee and the State Council decided to appoint Liu Shiyu, 54, to the post after he served as chairman of the Agricultural Bank of China since 2014.

He had previously been a vice chairman of the People's Bank of China from 2006-2014.

Its gross domestic production rose by only 6.9 percent last year, falling from 7.3 percent in 2014 and marking the weakest growth in 25 years.

Earlier this week, China announced that its exports decreased by 11.2 percent for the month of January year-on-year, while its imports fell by 18.8 percent for the same period.