Hendry Masih gunned down by his guard in Baluchistan. 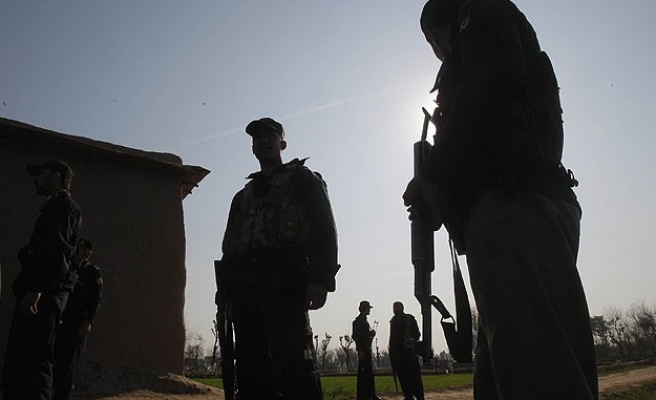 A provincial Christian lawmaker was shot dead by his own guard in Quetta, the capital of Pakistan's southwestern Baluchistan province, on Saturday, sparking countrywide protests from the country's tiny Christian community, officials said.

Hendry Masih, a minority member of the provincial assembly from the ruling National Party, was shot dead by his guard along with his nephew, Jan Mohammad Buledi, a spokesman of the Baluchistan government told reporters.

The guard, identified as Agha Mohiuddin, fled after shooting Masih and his nephew, Buledi said.

Masih's injured nephew has been shifted to a military hospital in critical condition.

According to Buledi, the guard was an old acquintance of the slain lawmaker, and was employed in local police on his recommendation. Motive behind the murder is still unknown, he added.

Prime Minister Nawaz Sharif ordered the provincial government to arrest the culprit and bring him to justice, saying Christians were an inseparable part of Pakistani society.

Christians are the largest minority in Muslim majority Pakistan, making up 3 percent of the 180 million population.