Hundreds of residents in southern China clashed with police when demolition started in a slum area ahead of the Asian Games, a newspaper reported. 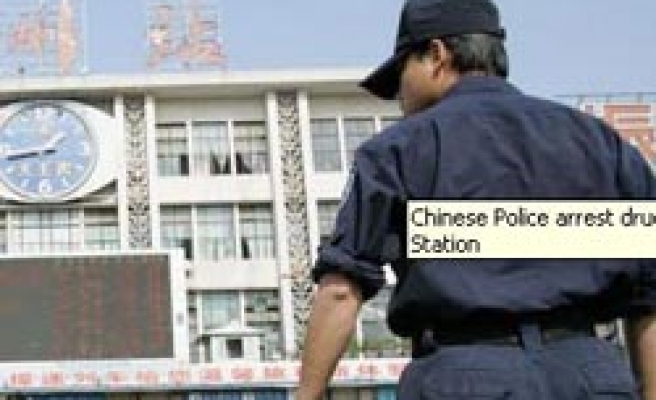 Hundreds of residents in southern China clashed with police when authorities in Guangzhou started demolishing a slum area ahead of the Asian Games in November, a newspaper reported on Saturday.

Authorities have gone to great lengths to ensure a showcase Asian Games - China and Asia's largest sporting event after the Beijing Olympics in 2008 -- giving the city a massive facelift, demolishing homes, stifling protests and tightening immigration curbs for some foreigners including a lively community of African and Middle Eastern traders.

In the latest standoff, hundreds of riot police descended on Xian village in the Tianhe district in eastern Guangzhou, demanding residents of the gritty area move out.

Hundreds of angry residents refused to move, however, throwing rocks at the police until they retaliated with tear gas. Witnesses said many were beaten, the South China Morning Post reported, with around 20 people reportedly injured.

"We'll defend ourselves till we die," the newspaper quoted some residents as shouting during the standoff.

"Police were beating anybody who happened to be near," a witness was quoted as saying. "I saw this young man badly beaten. He was seriously wounded."

Numerous protests by residents against demolition over the past year have fallen on deaf ears. "They accused local officials of colluding with developers by selling their land below the market price. They also refused to move because they were trying to fight for more compensation," the paper reported.

Local authorities defended the move, saying the properties had been collectively owned and demolished according to the law.

"The demolition would speed up the construction of a [high-speed link] and further improve the transportation environment," the paper quoted a government statement as saying.

Earlier this month, authorities in Guangzhou cracked down on a protest defending the use of the local dialect, Cantonese, in local media broadcasts, detaining several dozen people including a group of Hong Kong journalists, in another sign of heightened tensions ahead of the November Games.