Co-pilot in plane crash near Everest dies of injuries

The plane, which had departed from Kathmandu, broke into three pieces when it crashed in heavy fog while trying to land at Lukla airport on Saturday. 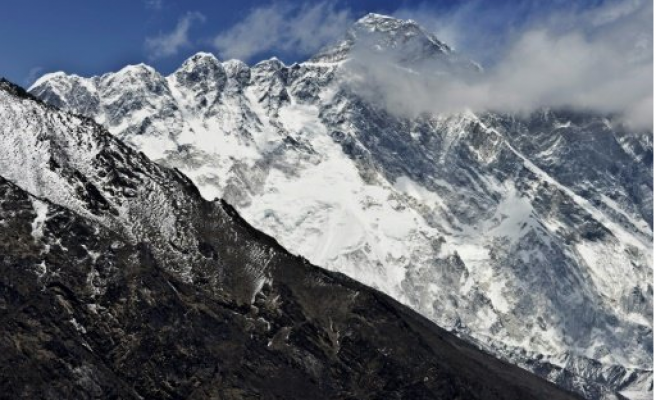 The co-pilot of a cargo plane that crashed at a small airport near Mount Everest, killing the pilot, has died from his injuries, Nepali officials said Sunday.

The two men and an air hostess were rushed to hospital in a serious condition.

"We received confirmation of the co-pilot's death this morning. The air hostess is out of danger," Sagar Acharya from Summit Air, the Nepal-based airline which operated the aircraft, told AFP.

"An investigation will be carried out to ascertain the cause of the accident," Acharya added.

The air hostess has been taken to Kathmandu for treatment.

Nepal has a poor air safety record largely blamed on inadequate maintenance, inexperienced pilots and poor management. All Nepal airlines are banned from flying to the European Union because of their safety standards.

Lukla airport -- commonly nicknamed the most dangerous airport in the world -- is the main gateway to the Everest region and sees thousands of trekkers and climbers pass through it each year.

Despite the risks, air travel is popular in Nepal, which has a limited road network. Many communities, particularly in the mountains and hills, are accessible only by foot or by air.