Chairman of the Azerbaijani Popular Front Party (APFP) Gudrat Hasanguliyev, one of the candidates for presidential elections in Azerbaijan, said that the country needed serious constitutional reforms 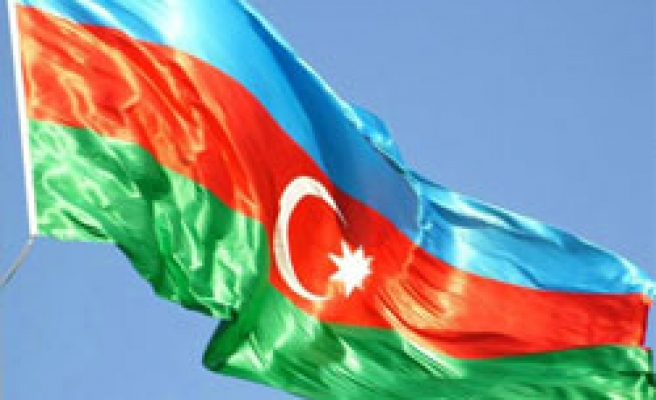 Chairman of the Azerbaijani Popular Front Party (APFP) Gudrat Hasanguliyev, one of the candidates for presidential elections to be held on October 9 in Azerbaijan, said that the country needed serious constitutional reforms.

Hasanguliyev criticized Jamil Hesenli, the candidate of the coalition called "National Council", and other party leaders in the coalition at a public meeting held at Yasamal Stadium in capital Baku, Azerbaijan.

Claiming this group worked against the country, Hasanguliyev, on the other hand, praised Azerbaijani President Ilham Aliyev due to his efforts.

Noting that Azerbaijan needed serious constitutional reforms, the chairman also stated that a change was needed for development of democracy, provision of law's superiority and solution of Upper Karabakh issue.

Saying to move the country into parliamentary republic system if elected as president, Hasanguliyev stressed that the lands occupied by Armenia could be taken back only with war.

Gudrat Hasanguliyev, a lawyer, started his political career at Azerbaijani People's Front Party under tutelage of Abulfez Elcibey. He took charge in administration of the party in 1988. After decease of Elcibey in 2000, the party divided into Classical People's Front Party and Azerbaijani Popular Front Party. Hasanguliyev chose (APFP) which was under tutelage of Ali Kerimli and took charge at high level duties here. In addition, Hasanguliyev attended parliamentary elections in 2000, 2005, and 2010 and was elected as a deputy for three periods.