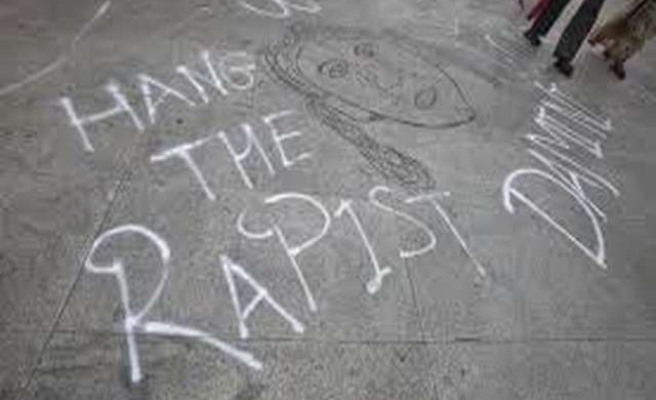 India's top court on Monday stayed the execution of two men convicted of the murder of a woman who was gang-raped and tortured on a bus in New Delhi, pending their appeal, their lawyer said, in a case that caused nationwide outrage.

Gym instructor Vinay Sharma and bus cleaner Akshay Kumar Singh, along with two others, were convicted last year over the December 2012 attack.

"The police and the prosecution have falsely implicated them in the case," defence lawyer A.P. Singh said, saying he planned to continue to argue for their acquittal.

In March, the Supreme Court put on hold the execution of two others convicted in the case - fruit-seller Pawan Gupta and unemployed Mukesh Singh - while they appealed.

It is not unusual for legal cases to drag on for years in India while convicts appeal.

The victim, who worked in a call centre while she studied, became a symbol of the daily dangers women face in a country where a rape is reported on average every 21 minutes and acid attacks and incidents of molestation are common.

During the seven-month trial, a fifth defendant hanged himself in his cell. A sixth, who was under 18 at the time of the attack, was sentenced to three years' detention, the maximum allowed under juvenile law.

The minister for women and child development, Maneka Gandhi, told reporters on Sunday that juveniles accused of crimes such as rape and murder should be treated on a par with adult offenders.

In response to the public outcry after the rape, the government fast-tracked tougher laws against sex crimes, but it resisted calls to change the law relating to juveniles under 18.