Curfew to be imposed in Kashmir on Afzal Guru anniversary

The Jammu and Kashmir government will impose Section 144 in several areas for two days. 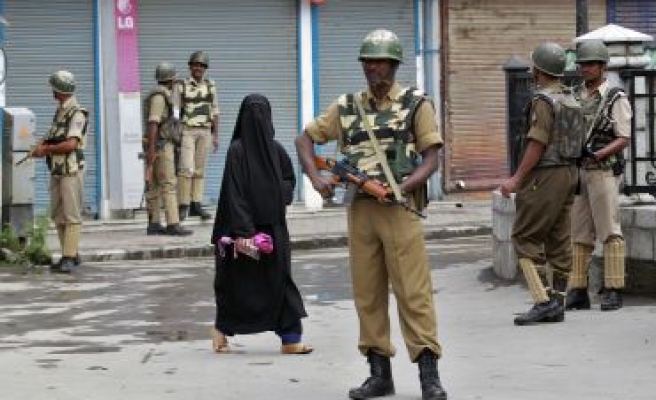 The Jammu and Kashmir government will impose Section 144 in several areas of the Kupwara district from February 9 to 11 to prevent order problems on the first death anniversary of Mohammad Afzal Guru.

The prohibitory orders will be imposed in the Kupwara town, Trehgam, Kralpora, Sogam, Lalpora, Drugmulla, Handwara town, Langate town and Kralgund from February 9 to 11, 2014, an official spokesman said.

India executed Mohammed Afzal Guru, who was convicted for a deadly attack in 2001 on the Parliament.

Guru's execution is an extremely sensitive matter in the Himalayan region, where most people believe his trial was not fair.