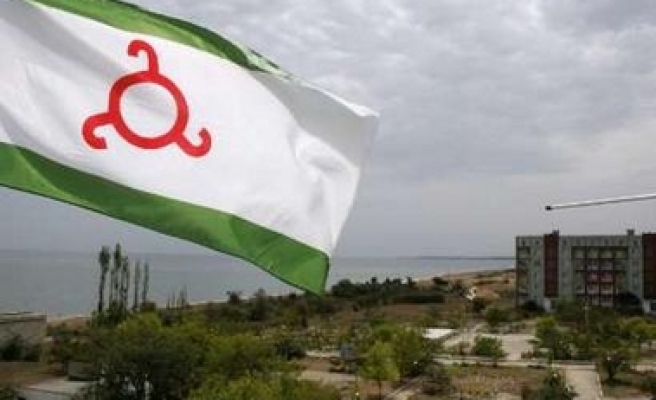 The attack is the second in a week on officials in the regional capital of Makhachkala.

Garun Kurbanov, the head of the press service for regional leader Magomedsalam Magomedov, was attacked on Thursday morning when he left his house and walked to his car, RIA reported.

"The incident happened around 0815 Moscow time (0415 GMT) ... Unknown gunmen shot at Kurbanov's car, a Toyota Camry. According to preliminary information, the official and his driver were killed," the local Interior Ministry official said.