Death toll in Indonesia rises to over 1,400 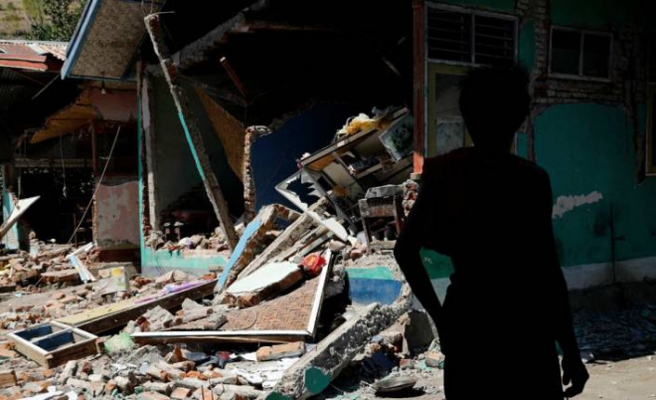 The death toll from the 7.4-magnitude earthquake and tsunami that hit Indonesia last Friday has risen to 1,407, the country’s disaster management agency announced on Wednesday.

Indonesian National Board for Disaster Management (BNPB) also reported that 519 bodies have already been buried.

Previously, Sutopo Purwo Nugroho, a BNPB spokesman, said around 800 people in hospitals are seriously injured, while some 62,000 people are displaced and are currently occupying 24 camps around the region.

Victims of the disaster are also facing difficulties in finding necessities such as food and drinking water.

Meanwhile, there are reports of looting incidents in the quake-hit cities of Palu and Dongala.