Death toll from an earthquake in Pakistan has reached 515. 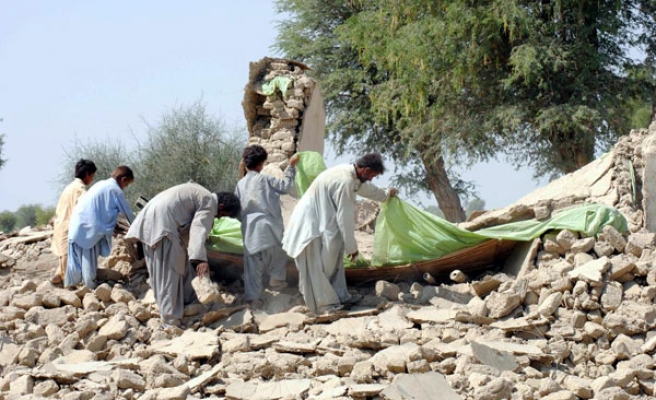 The death toll from an earthquake in southwestern Pakistan has reached 515, a provincial official said Friday, as insurgents continue to hamper relief efforts.

Babar Yaqoob, the Chief Secretary of Baluchistan, gave the updated death toll as he was touring the destroyed region of Awaran, where the earthquake struck on Tuesday.

The area is also a stronghold of separatist Baluch insurgents, who have shot at helicopters carrying military officials in charge of responding to the disaster.

"There is a law and order situation here and other hurdles but despite everything, we will get to every last person," said Lt. Gen. Nasir Janjua, the highest ranking military official in the province.