Death toll from earthquake in Pakistan rose to 327 people. 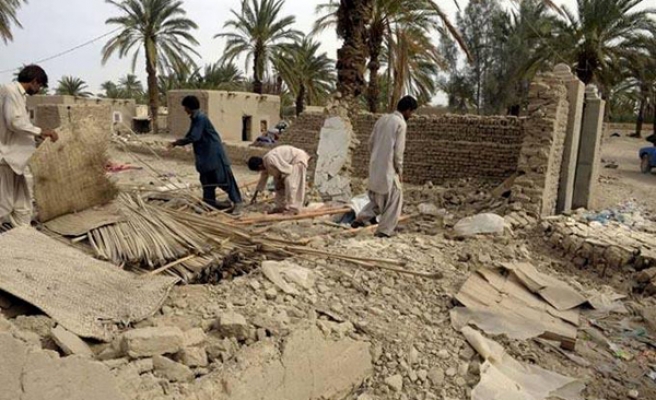 The death toll from a powerful earthquake in southwestern Pakistan rose to 327 people on Wednesday, local officials said.

"Two hundred and eighty five bodies have so far been recovered in the Awaran district," Abdul Rasheed Gogazai, the deputy commissioner of Awaran, the worst affected area, told Reuters.

"And 42 bodies were found in the neighbouring Kech district," he added.

Tuesday's earthquake of magnitude 7.7 struck Baluchistan, a huge earthquake-prone province of deserts and rugged mountains, and was felt across South Asia.

Pakistan's army airlifted hundreds of soldiers to help with the aftermath of the worst earthquake in the South Asian country since 2005, when about 75,000 people were killed in the north of the country.