Deaths in bomb attack, US drone strikes into Pakistan 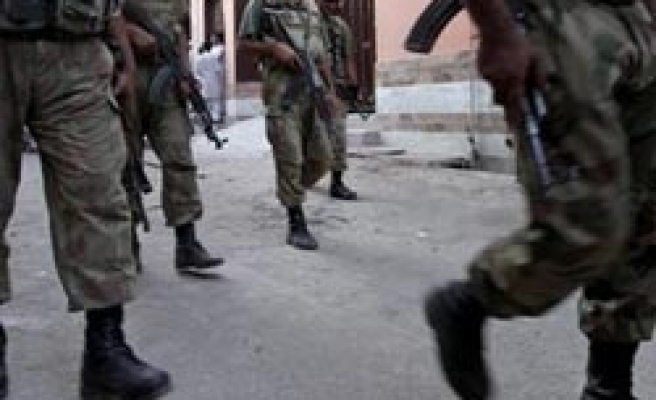 The explosion happened in Palaseen village, about 65 km (40 miles) northeast of the region's main town, Parachinar.

"It was a remote-controlled bomb, which was detonated as soon as a passenger van got there," said Hamid Khan, deputy administrator of the region. Those killed were all civilians.

U.S. has kept drone strikes into Pakistan's tribal regions in the northwest, angering residents and government because of civilian deaths. The Pakistani Taliban have threatened to carry out attacks on U.S.-ally government targets as response to drone attacks.

In the last 24 hours, four drone attacks have killed 19 poeple.

U.S. officials do not publicly acknowledge.

The names of those killed are rarely released, and civilian casualties are not publicly investigated.