Deaths in China gold mine fire

A fire at a gold mine in eastern China killed 16 people, while more than 300 were lifted to safety, state news agency Xinhua said on Saturday. 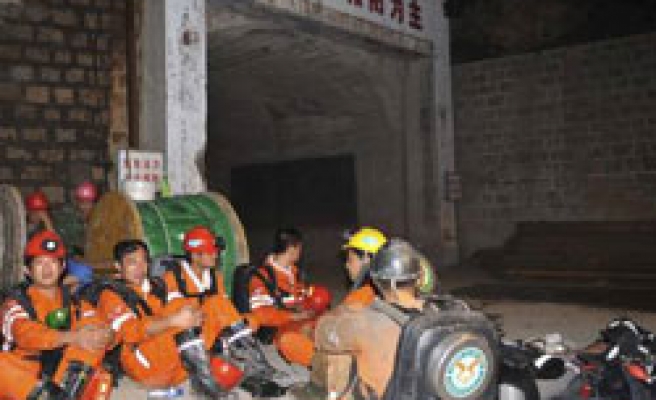 A fire at a gold mine in eastern China killed 16 people, while more than 300 were lifted to safety, state news agency Xinhua said on Saturday.

Rescuers had brought out the last of those trapped underground and 39 remained in hospital, most without life-threatening injuries, it added. The fire broke out late on Friday at the mine near Yantai city in Shandong province, Xinhua said.

Local officials said the fire was caused by an underground electric cable. Police had detained the mine owner, Xinhua added.

China is frequently hit by mine disasters, mostly in coal mines, which killed 2,631 people last year.

The government has tried to improve safety but efforts have been hampered by the widespread flouting of rules in the rush to extract natural resources to feed China's booming economy.

Over the past week, two separate Chinese coal mine gas leaks have killed 27 people. In another accident on Saturday, six miners were trapped underground by gas at a coal mine in the southwestern province of Sichuan.