A passenger train crashed into a goods train in the central Indian state of Madhya Pradesh early on Monday. 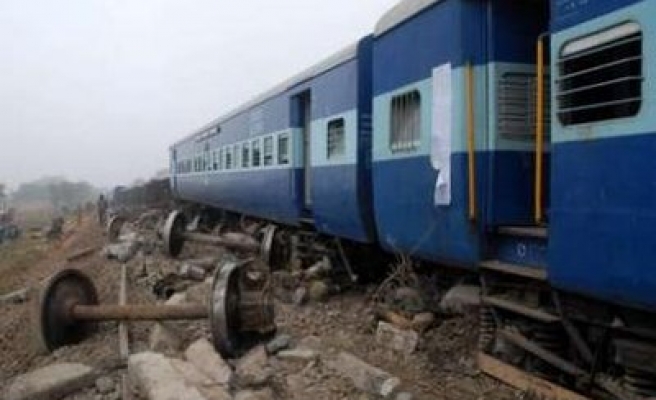 A passenger train crashed into a goods train in the central Indian state of Madhya Pradesh early on Monday, killing at least 20 people and injuring 50, an official said.

The accident occured near Badarwas station, about 260 km (160 miles) north of Bhopal, the state capital.

"We have recovered 20 bodies so far and rescue operations are still on," said Raj Kumar Pathak, a senior government official.

Some of the critically injured were taken to a hospital on a helicopter, officials said.

Railway authorities ordered a probe to determine how both trains ended up in the same track.

In July, at least 60 people were killed in eastern India after one train crashed into another waiting at a station in eastern West Bengal state.

With a 63,327-km (39,350-mile) network, the railways play a key role, transporting more than 18 million passengers and more than 2 million tonnes of freight daily.

But the system is plagued by overcrowding and outdated technology, such as signalling systems.