Donors may cut aid to Afghanistan over graft, impunity

At last year's Tokyo Conference, delegates from 80 nations and international organisations pledged US$16 billion in aid to the country over four years, but tied funding to a much stronger effort to combat corruption 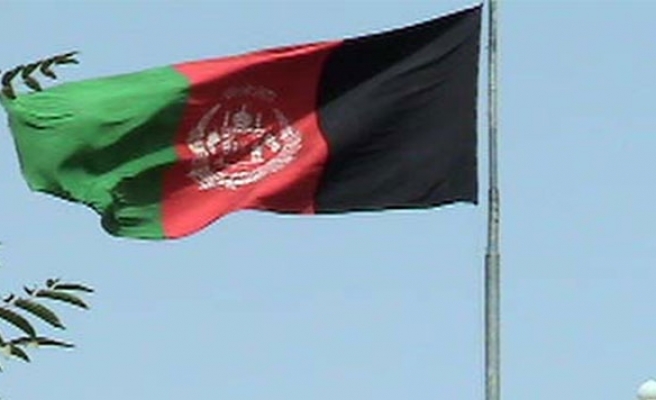 International donors will cut funding to Afghan projects unless action is taken to stop rampant graft from going unpunished, the independent anti-graft watchdog warned on Saturday.

"The biggest problem in this country is impunity. People don't see the bad guys are being sanctioned, people do not trust the government," Drago Kos, chairman of the Monitoring and Evaluation Committee (MEC), told Reuters at the release of group's six-month report.

Afghanistan ranks among the most corrupt nations in the world and international aid donors, who have propped up its economy for decades, have threatened to cut funds unless there is a crackdown.

Most foreign forces are due to withdraw from Afghanistan by the end of 2014, heightening concerns about security and the international community's ability to monitor development projects.

The launch of the MEC in 2011 was hailed as a milestone in the fight against corruption in Afghanistan by the British government, one its sponsors, but progress has been painfully slow.

Kos said that some ministries still completely ignore their recommendations and over the past six months, not one high-ranking official had been prosecuted or fired.

"There's no reaction from the police or attorney general's office," said Kos, who began fighting corruption in his native Slovenia and at the start of 2014 will take over as chair of the OECD Working Group on Bribery.

One of the clearest examples was the U.S.-backed Civilian Technical Assistance Plan (CTAP) within the Ministry of Finance, the report said, which has been awarded over $40 million so far.

Despite CTAP becoming synonymous with nepotism and fraud, neither the Ministry of Finance nor the Supreme Audit Office had shown any "willingness" to cooperate, the report said.

The U.S. Agency for International Development (USAID), its largest donor, has commissioned a review of the programme but was not immediately available to comment.

"It would have to be a very serious issue that they would cut their own programme, but when deciding about a new one, this could be an influence. They will either not get into it, or limit the funding," Kos said.

Over the years, USAID has been slammed by auditors for grand, wasteful schemes, some of which have even faced opposition by the very locals they were supposed to help.

At last year's Tokyo Conference, delegates from 80 nations and international organisations pledged US$16 billion in aid to the country over four years, but tied funding to a much stronger effort to combat corruption.