The 12-page report prepared by Pakistani experts reveals that 3 times more civilians were killed in drone strikes than the US claims. 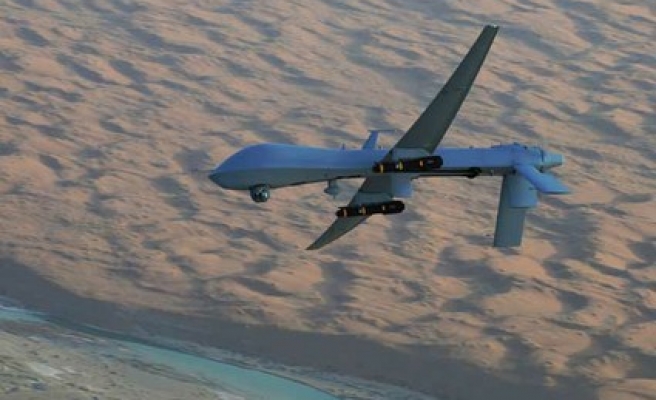 A report released argues that the number of civilian casualties from drone strikes in Pakistan was three times higher than alleged by the US.

The 12-page report prepared by Pakistani experts was presented to the government and led to a great discussion after it was leaked to the media. The dossier investigated 75 CIA drone strikes and five attacks by NATO in the region conducted between 2006 and 2009.

According to the dossier, released by London’s Bureau of Investigative Journalism, "Of 746 people listed as killed in the drone strikes outlined in the document, at least 147 of the dead are clearly stated to be civilian victims, 94 of those are said to be children."

The document does not include the names of those killed, or have any recording of casualties for 2009.

The US had claimed that “no more than 50 to 60 ‘non-combatants’ have been killed during the entire, nine-year-long drone campaign.

The period defined in the report fell in the presidential term of George W. Bush for the most part. However, drone strikes also increased significantly when Barack Obama took oath of office.

Obama said regarding national security in May 2013, "Let us remember that the terrorists we are after target civilians, and the death toll from their acts of terrorism against Muslims dwarfs any estimate of civilian casualties from drone strikes."

The US drone strikes in countries such as Pakistan, Yemen and Somalia were condemned by several human rights organisations because of civilian casualties.