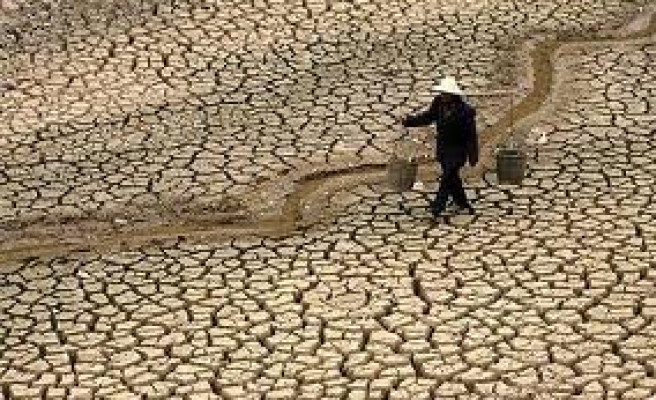 A drought affected 27.1 million people living in 11 provinces across China.

Chinese Ministry of Civil Affairs said that the drought has caused drinking water shortage for 5.1 million local residents. The ministry said in his report that the economic losses for China was 12.21 billion yuan (about $2 billion).

The drought affected parts of the provinces about a month and left 1.56 million livestock short of drinking water and affected about 2.6 million hectares of crops in China.