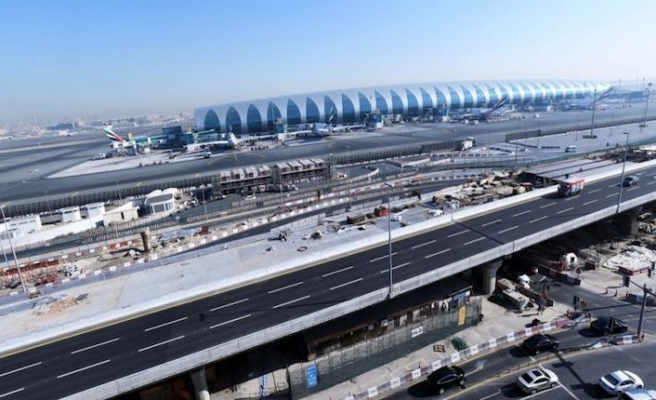 The Dubai International Airport is operating as normal following an attack by Yemen’s Houthi rebels, according to authorities in the United Arab Emirates (UAE) on Sunday.

“Air traffic in the UAE is ongoing normally and naturally,” the Civil Aviation Authority said on Twitter.

Earlier Sunday, the Houthi-run Al-Masirah television said a Sammad-3 drone had carried out an attack on the Dubai airport, without giving further details.

The aviation authority, however, denied the alleged Houthi attack on the airport.

The UAE is a major member of a Saudi-led coalition that has launched a massive air campaign in 2015 against Houthi rebels, who overran much of Yemen, including capital Sanaa, a year earlier.