Police: Do not interfere in Drug Enforcement Agency’s operations, let human rights help in the fight against illegal drugs 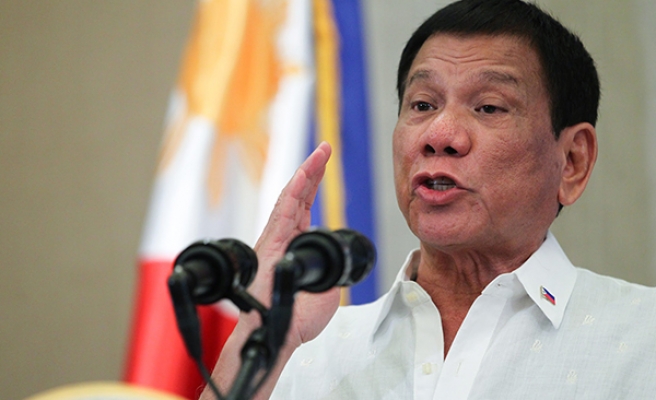 President Rodrigo Duterte said Friday, he is taking his hands off the country's drug war and letting the Philippine Drug Enforcement Agency (PDEA) take over all anti-illegal drugs operations.

Duterte also instructed the Philippine National Police not to intervene so as not to be blamed in the end.

“That is what you want, you are blaming the government for almost everything,” he said in an interview aired on state-run PTV Friday addressing critics of his administration.

“If there are drug operations, I told the police do not interfere. If you see a chase and they say it’s drugs, you leave. Let them be. So if somebody dies, the priests should go to PDEA,” he added in an acerbic tone.

Duterte said he, himself does not want to “interfere” to avoid getting involved.

Duterte’s statements came after releasing a memorandum authorizing the PDEA to handle all illegal drug campaigns and operations. This is a response to the criticisms on the country's bloody drug war which has killed thousands.

The president though is not convinced that PDEA alone can handle the drug crisis in the country.

“Human rights should help the PDEA,” he said.

The country’s Human Rights Commission is just one of those who condemned the deadly policemen’s operations.

Duterte also addressed the directive to other critics such as the Catholic church and other human rights advocates who he believes are looking for someone to “pinpoint the responsibility”. He said PDEA should be the lead agency as mandated by the law.

“That is fraught with so many grave consequences. But it’s being appreciated by the priests, by the human rights,” he said.

He did not elaborate on the consequences which he said the police and military are aware could be “more serious”.

PDEA Director General Aaron Aquino vowed to continue the administration’s relentless fight against illegal drugs but said it will be less bloody.