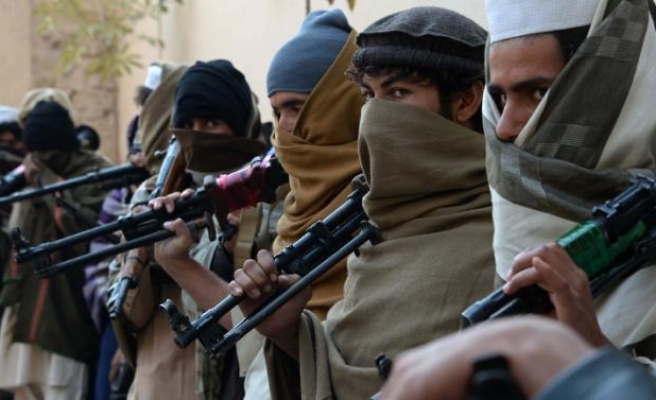 Pakistan does not see the early return of peace talks between the Taliban and the Afghanistan government as likely, a senior diplomatic official told Anadolu Agency on Sunday.

U.S. National Security Adviser Susan Rice spent a day in Islamabad on Sunday, trying to persuade Pakistani officials to use their influence to get the Taliban back to the negotiating table, according to the source, who spoke under condition of anonymity.

The talks were suspended last month following the announcement of the death of Taliban leader Mullah Mohammad Omar. Although Mullah Akhtar Mansoor was elected to replace Omar, the group is said to be riven by feuding over the leadership.

“We have made it clear to Ms Rice that there is no immediate possibility for the resumption of the process as the Taliban are engaged in sorting out their internal differences over leadership and talks with Afghan government,” the foreign ministry official said.

“And it is very difficult for Pakistan to continue its efforts to persuade the Taliban [to renew] talks if the Afghan government continues to heap the blame for its internal weaknesses on us.”

The source said Rice asked Sharif and Raheel to work to bring Taliban back to the talks amid fears recent attacks across Afghanistan have ruined any chance of restarting negotiations to end the group's campaign against the state.

A third round of talks between the Taliban and Afghan officials had been scheduled to take place in Pakistan on July 31 but was cancelled.

The Afghan government has accused Pakistan of orchestrating Taliban attacks on its forces, a charge Islamabad denies.

The source added: “We have also conveyed to the U.S. national security adviser that a persistent hostility from the Afghan side is making things difficult for us.

“There are certain elements within the Afghan government who oppose the peace talks with the Taliban. This lobby is consistently trying to provoke Pakistan.”