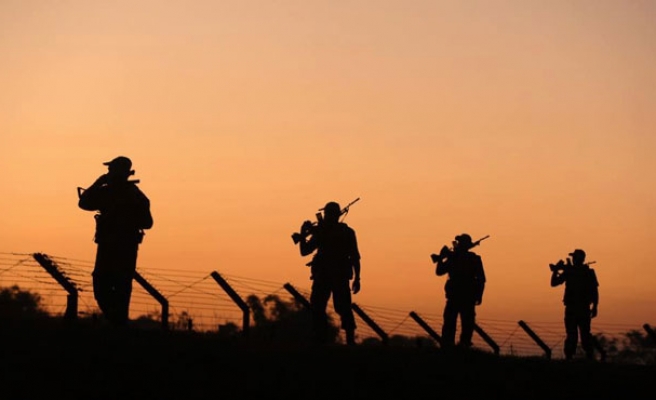 The 60-year-old victim was killed near what is known as the Line of Control, a defacto border that divides Kashmir region between the two arch rivals.

“The heavy firing started from the Indian side and we have also retaliated strongly to the firing,” the spokesman said.

Cease-fire violations along the border have intensified since the new Indian Hindu right-wing government suspended diplomatic talks with Pakistan in August 2014.

India had suspended negotiations after the Pakistani High Commissioner to New Delhi held a meeting with Kashmiri freedom leaders.

Since September 2014, more than 20 civilians from both sides have been killed in the crossfire and at least 100 others have been wounded.

With both nuclear powers refusing to talk diplomatically, the response to the firing has been more firing.

Kashmir, a Muslim-majority Himalayan region, is held by India and Pakistan in parts and claimed by both in full. The two countries have fought three full-fledged wars, of which two were over Kashmir, in the last 66 years.