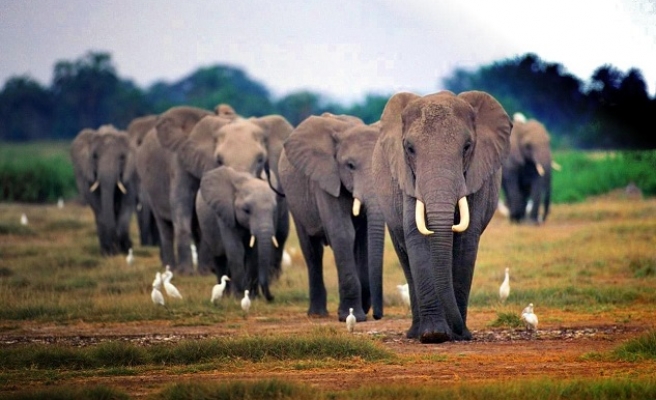 Two girls were killed and three others injured in an elephant attack in a Rohingya refugee camp in Bangladesh, the International Organization for Migration (IOM) said Saturday.

The attack occurred late Friday in the Balukhali camp in the coastal Cox’s Bazaar city, the UN migration agency in Bangladesh said on its Twitter account.

One of the girls aged five years died on the spot, while the other 13-year-old girl succumbed to her wounds at the hospital, the agency added.

Since Aug. 25, some 536,000 Rohingya have crossed from Myanmar's western state of Rakhine into Bangladesh, according to the UN.