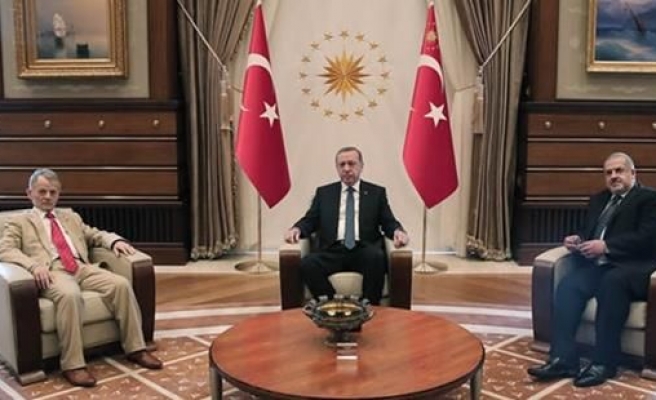 Erdogan reassured Crimean Tatars that his country will never recognize the annexation of the Crimea by Russia. He also promised to do everything possible to protect the indigenous people's rights on the territory of the occupied peninsula.

To combat the repression that is experienced by the Crimean Tatars, the Turkish leader holds talks with all parties of the conflict. He is trying to reach an understanding to put an end to persecution of indigenous Crimeans.

The day before the Second World Congress of the Crimean Tatars ended in Ankara. Five hundred delegates from around the world gathered in Turkey, although representatives of the Mejlis who live in Crimea could not attend due to obstructions from Russian security services.