Pyongyang fired a missile over Japan and into the Pacific Ocean on Friday in response to fresh punitive measures imposed by the UN Security Council earlier this week. 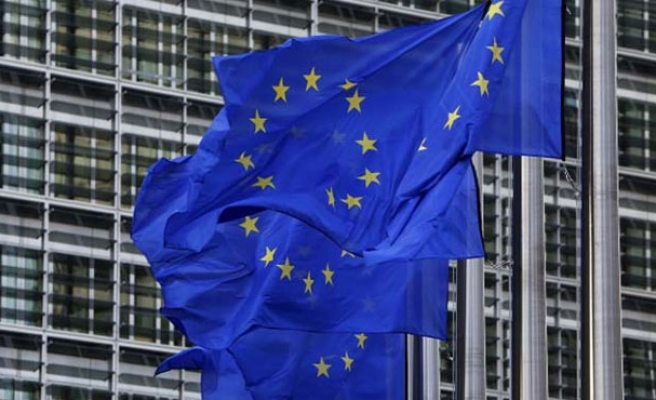 EU diplomatic chief Federica Mogherini on Friday condemned North Korea's ballistic missile launch over Japan as an "outrageous provocation" and vowed to step up sanctions on the rogue regime.

The international community hopes that economic sanctions will both deprive the north of the money it needs to pursue its nuclear and ballistic missile programmes and pressure it into negotiating.

"Today's launch by the Democratic People's Republic of Korea (DPRK) of another ballistic missile over Japan is a new outrageous provocation," Mogherini said, adding that the EU would press on with efforts already under way to extend the bloc's own sanction regime.

"While the European Union's current restrictive measures against the DPRK are already the most stringent it has in place for any country, we are already working on additional autonomous EU measures to complement the decisions taken by the United Nations," she said.

"Our work will be accelerated even more by this latest launch."

The EU later announced it was expanding its North Korean sanctions blacklist in line with the Security Council resolution earlier this week, adding one individual and three North Korean government and military departments.

Friday's missile launch, which comes less than a fortnight after Pyongyang staged its sixth and most powerful nuclear test to date, prompted the UN Security Council to call an emergency meeting.