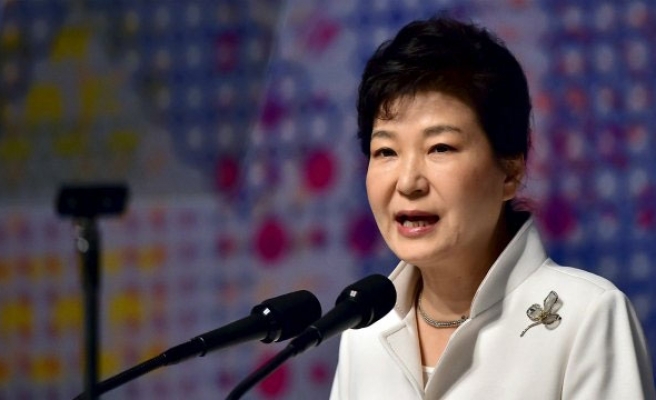 Court proceedings came to a halt in mid-October when Park’s lawyers quit in response to Seoul Central District Court’s decision to extend the ousted leader’s detention period by six months.

She was initially placed into custody after being ousted from office in March.

Park herself vowed to boycott the rest of her trial on the basis of the judiciary’s alleged political bias.

The court then appointed a new legal team to represent Park, but they needed several weeks to review more than 100,000 pages of evidence.

With the resumption of her trial set for Monday, Park submitted a statement refusing to attend court due to back pain and knee swelling, according to local news agency Yonhap.

Her new attorneys were reportedly present, but said they have been unable to meet with Park so far.

Although Monday’s hearing was abandoned, the court announced the trial will continue in the future with or without Park’s attendance.