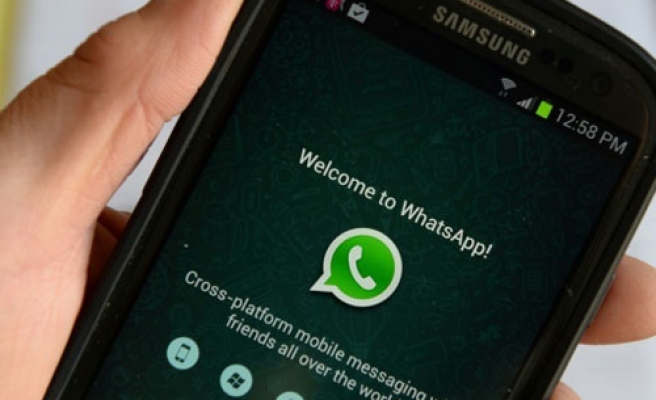 Over a dozen people have been lynched to death by angry mobs across India in the last two months over child abduction rumors circulated via smartphone messaging apps.

On Sunday, a mob killed five people in the western state of Maharashtra, famous for its glitzy capital Mumbai, over suspicions that they belonged to a child trafficking gang in the area.

"The victims had arrived in search of a livelihood. Those who attacked the victims thought they belonged to some kidnapping gang," said M Ramkumar, superintendent of police of Dhule district, where the incident occurred.

"A message had gone viral earlier that a kidnapping group was active in the area," he added.

The police have so far arrested 23 people in the case and investigations are ongoing.

The messages are often circulated on WhatsApp, notifying that child traffickers have entered a city and are abducting children.

The authorities have been unable to trace the source of these messages, however, they have launched an awareness drive in different states with a focus on remote areas.