The families of 2 Kashmiri people who were killed in custody, are yet to get justice 13 years after police found Indian soldiers responsible, a report said. 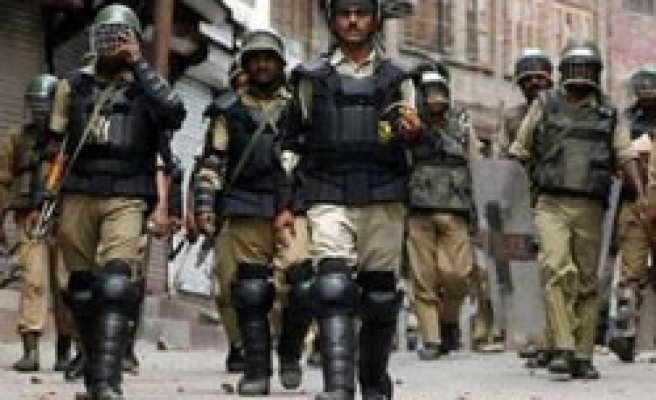 The families of two Kashmiri people who were killed in custody by Indian troops, are yet to get justice on Saturday 13 years after The Human Rights Commission found Indian soldiers responsible, a Kashmiri news agency reported.

Indian security forces have been accused in the past of human rights violations, including rape and extrajudicial killings. But the authorities deny any systematic violations and say all reports are investigated and the guilty punished.

On June 4, 1997, one Bagh Hussain son of Amirullah of Poonch, went Salonian area of Mandi tehsil to participate in a wedding ceremony, KAshmiri MEdia Service said, the same day, an agent of Indian army went to his home and questioned about him from his family and later reached the wedding ceremony and told Bagh Hussain that BSFG Branch Inspector, Satyal had summoned him. Bagh Hussain went with the trooper but didn’t come back.

Likewise, Muhammad Sharif of Mohallah Shishmahal also faced the same situation. He used to buy milk early in the morning but on the fateful day he didn’t return.
The Human Rights Commission of the occupied territory, after thorough probe, held Indian troops responsible for the custodial killing but its recommendations are yet to be implemented.