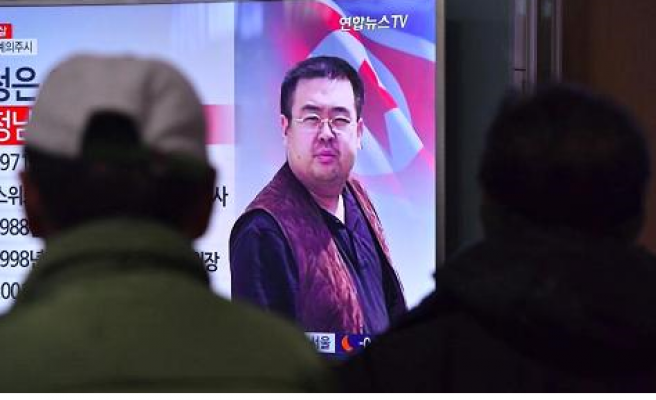 When his daughter left to find a better life in Malaysia, Asria Nur Hasan expected her to find work to support her family in Java.

However, Siti Aisyah now finds herself at the center of an international plot in which she is accused of assassinating the half-brother of North Korean leader Kim Jong-un.

Aisyah, 25, and a Vietnamese woman, Doan Thi Huong, 28, are accused of killing Kim Jong Nam by smothering his face with the deadly VX nerve agent at Kuala Lumpar International Airport on Feb. 13.

The women, who are currently on trial in Malaysia, where they face the death penalty if convicted, have denied planning to kill Kim and said they were duped into believing they were taking part in a reality TV prank.

“She must have been manipulated by other people,” Hasan told Anadolu Agency from his home in the Indonesian village of Rancasumur, near Serang.

“I want her to be freed and immediately return to Indonesia. This incident has made the whole family sad. We do not know what to do but pray.”

Hasan, a 56-year-old broom seller, said Aisyah went to work in Jakarta after finishing school in 2007.

She worked in a garment company and a year later married the factory owner’s son, with whom she had a child.

In 2011, Aisyah and her husband left for Malaysia but were divorced a year later.