Scores, sometimes hundreds, of people die each year in ferry accidents in the Philippines, an archipelago of 7,100 islands with a notoriously poor record for maritime safety 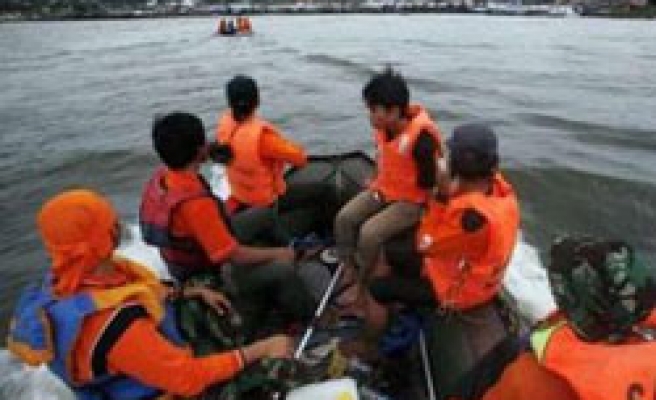 Two people were killed and more than 100 rescued after a ferry sank off the coast of central Philippines, disaster and coast guard authorities said on Sunday.

The Maharlika II left Liloan port in Southern Leyte province in the central Philippines at noon on Saturday with 26 crew and 58 passengers, including two children, on board, the manifest showed.

The ship was also loaded with 13 vehicles, but the drivers were not listed in the manifest.

"Based on our initial report, two people died and 102 others were rescued by three vessels, including two foreign commercial ships," Commander Armand Balilo told reporters.

"We are not sure how many are still missing because it now appears there were more people on board."

An order to abandon the ship was given at around 9 p.m. (1300 GMT) when it was buffeted by strong winds and huge waves hours after developing engine trouble in the late afternoon, he said.

Scores, sometimes hundreds, of people die each year in ferry accidents in the Philippines, an archipelago of 7,100 islands with a notoriously poor record for maritime safety. Overcrowding is common, and many of the vessels are in bad condition.