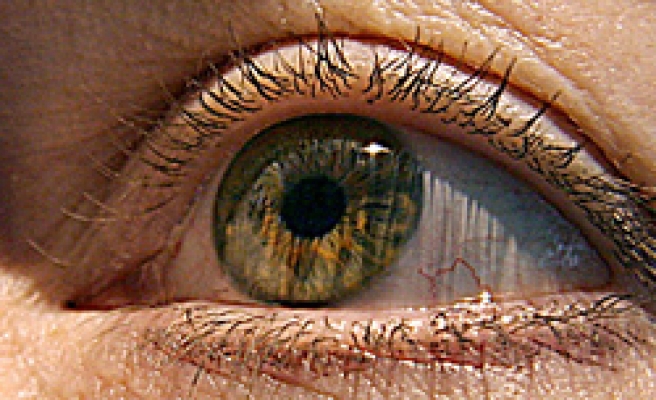 Fifteen Indians lost their sight after a doctor used suspected infected equipment to remove cataracts at a free eye surgery camp, the latest incident to highlight the dangers of shoddy medical treatment in the country.

A criminal investigation has been launched against the non-governmental organisation and the doctors who carried out the operations, mainly on elderly women, without consulting health authorities.

The government is trying to check the condition of 45 other patients operated on at the camp in Punjab state in northern India, according to Rajiv Bhalla, a senior government surgeon in the city of Amritsar, where the patients are being treated.

"The cause was probably using unsterilised instruments - that can be the only reason for the infection in the eye," said Bhalla. "There are no chances of them having their vision restored."

Calls to the organisation that organised the camp and the hospital where it took place went unanswered.

The botched operations draw attention to the poor state of healthcare in India, which has one of the lowest rates of public spending on medical care anywhere, according to the World Health Organization.

Last month, at least 13 women died after treatment at an unhygienic mass sterilisation camp in central India. An independent investigation found the doctor used the same needle on each patient and staff never changed their gloves.

The mishandled surgeries at the eye camp were discovered when the 15 patients came to a government office on Wednesday asking for medicine and financial help. The operations took place in a village outside Amritsar in early November.

"They were very upset and helpless," said Ravi Bhagat, the deputy commissioner of Amritsar. "It took them a while to come to see us because they never knew it was going to be such a serious issue."

India has the world's largest number of blind people and cataracts are one of the leading causes of people losing their sight, according to Sightsavers, a British charity. In order to combat the problem, mass cataract camps are organised.

"It is just a minor surgery, the results are normally very good," said Bhalla. "This should never have happened."