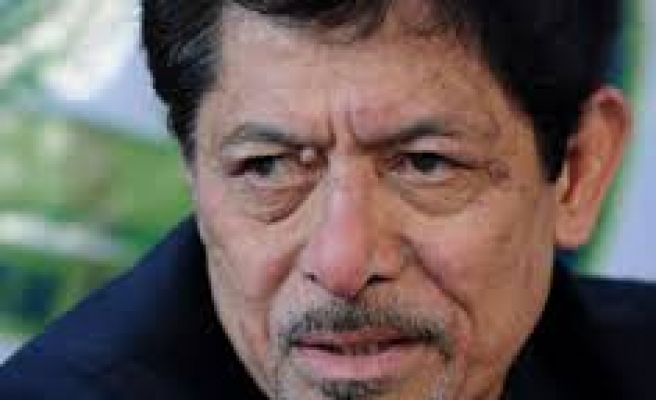 MNLF leader Nur Misuari faces charges of rebellion and violating human rights after a deadly three-week standoff in the Philippines between government troops and Muslim fighters who held scores of people hostage.

Regional state prosecutor Peter Medalle said on Thursday that authorities had filed the charges against Misuari, of the Moro National Liberation Front (MNLF), and 80 of his followers.

More than 200 people were killed and nearly 10,000 houses were burned in the fighting that followed the rebel attempt to storm Zamboanga city hall in the southern Philippines on September 9.

The MNLF was founded by Misuari in the early 1970s to fight for minority Muslim self-rule in the predominantly Catholic nation.