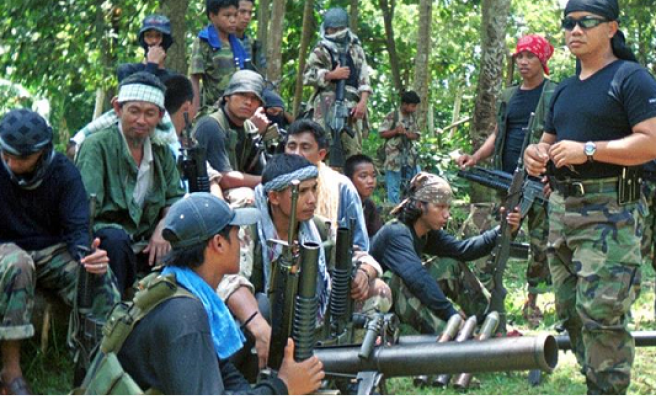 Results from a survey released Wednesday found, nearly half of Filipinos believe innocent citizens will die in the fight to completely eradicate illegal drugs from the country.
Based on its third quarter research,  conducted Sept. 23-27, 2017, the Social Weather Stations (SWS) found that 46% of adult Filipinos agreed with the above statement compared to 35% of those who disagreed.

The SWS survey also found that 49% agree (25% strongly agree, 24% somewhat agree) with the statement, "In our area, the administration probably has people who secretly observe and report those who are users and those who are sellers of illegal drugs."

Accordingly, net agreement that innocent casualties cannot be avoided in the drug war was highest in the Visayas, followed by Metro Manila, Balance Luzon, and Mindanao.

The net satisfaction scores of the National Administration's campaign against illegal drugs (good +56) and President Rodrigo Duterte (good +44) tend to be lower among those who disagree that innocent casualties cannot be avoided in the drug war, compared to those who agree (excellent +70 and very good +52, respectively) and were undecided (very good +59 and very good +53, respectively).

The September 2017 SWS survey findings cited in this report are updates of the ones reported by Vladymir Joseph Licudine, SWS Deputy Director for Survey Design, Analysis, and Training, in his public presentation, "What Filipinos Say About Pres. Rodrigo Duterte’s Drug War," held at the SWS Knowledge Center, Quezon City on October 11, 2017.

The survey used face-to-face interviews of 1,500 adults (18 years old and above) nationwide, 600 in Balance Luzon and 300 each in Metro Manila, the Visayas and Mindanao. It has sampling error margins of ±3% for national percentages.

In the same survey, 42 percent or almost half of the respondents disagreed with the statement that "it is only right for drug users to get killed," and 18% are undecided.
Last Mod: 02 Kasım 2017, 09:43
Add Comment