Since the meltdown, more than 44,000 people have taken part in the decommissioning of the Fukushima facility. 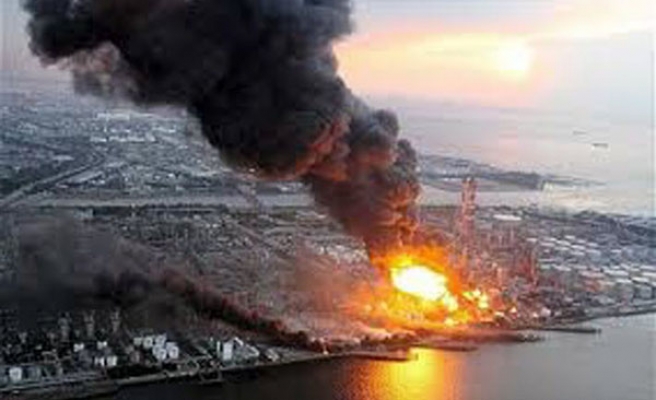 The former employee has been diagnosed with leukemia, with radiation exposure determined as the cause of the disease. The ex-employee participated in the recovery and clean-up operation at the facility after the meltdown following a strong earthquake in March 2011. At the time of the disaster the worker was in his late 30's.

In a news briefing, an official said that "The case has met the criteria" to connect his disease to the 2011 operation

The man’s medical costs and all treatment will be paid for and he has been awarded compensation for loss of income. No exact amount has been disclosed.