President Erdogan, Azerbaijani President Aliyev and Georgian Premier Kvirikashvili to be aboard train at project launch 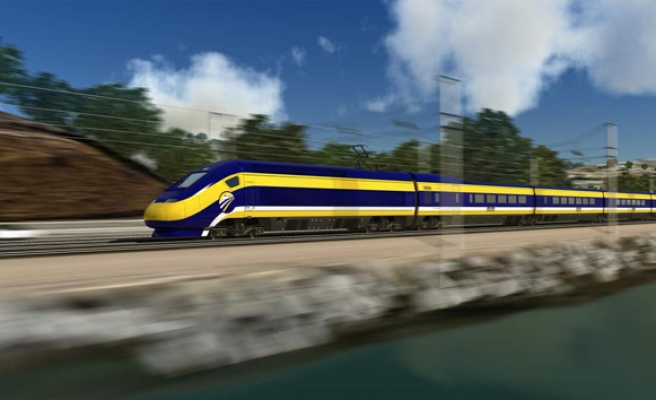 "Accordingly, the Iron Silk Road will be rebuilt and history will be made again," Arslan said.

Arslan said test drives of the railway service had been successful.

He said the Iron Silk Road would create significant added value to countries in the route and the region.

"It will help the region's economy to be boosted and products to reach target markets," he said.

The minister said international cargo capacity was expected to reach 50 million tons per year through the corridor, adding transportation would become easier between Turkey and Asia, Caucasus and Europe.

He said the railway service would serve a billion passengers and it had 6.5 million tons of freight capacity when the line becomes operational.

The 826-kilometer (513-mile) long railway is being built in accordance with an intergovernmental agreement between Azerbaijan, Georgia and Turkey.