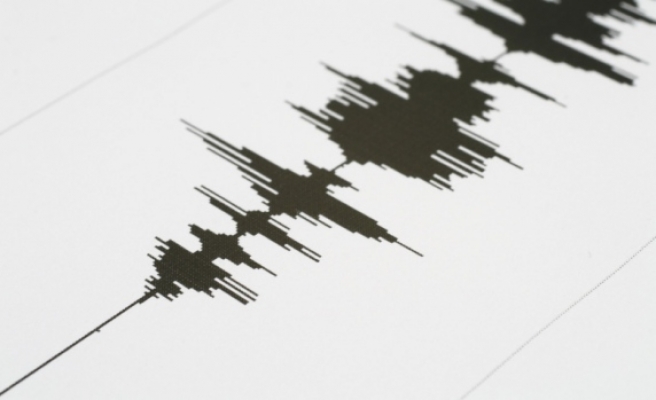 At least five people were killed and 54 injured in a strong earthquake that hit a mountainous province of southwestern China, state media reported Sunday.

Among the injured were 43 children hurt in a stampede when the quake struck their primary school in Tagong town, the epicentre of the 6.3-magnitude quake that hit Kangding County, Sichuan Province, on Saturday afternoon.

Three of those injured are in a critical condition and a further five have severe wounds, Xinhua news agency said, citing the prefecture government.

A woman in her 70s was killed when debris fell on her head, according to Chen Yunbing, a doctor at Ganzi People's Hospital.

President Xi Jinping, who is in Fiji, said provincial and civil affairs authorities must organize a rapid rescue and relief operation to minimize casualties, according to the agency.

Sichuan is a mountainous and sparsely-populated region prone to earthquakes.

The quake zone has experienced at least 95 aftershocks, with the strongest measuring 2.3-magnitude.

Minor cracks appeared in some buildings at Kangding airport but flights were not affected, Tan Heng, an airport clerk, told Xinhua.

Citizens in Chengdu, the provincial capital, said they felt the quake strongly and a section of the G318 highway, which links Tibet and Sichuan, caved in leaving more than 100 vehicles stuck on the highway.

A massive 8.0-magnitude earthquake struck in May 2008, leaving more than 80,000 dead or missing. In August, at least 617 people died when a 6.5 magnitude quake struck neighboring Yunnan province.