The NATO-led International Security Assistance Force gave no other details regarding. 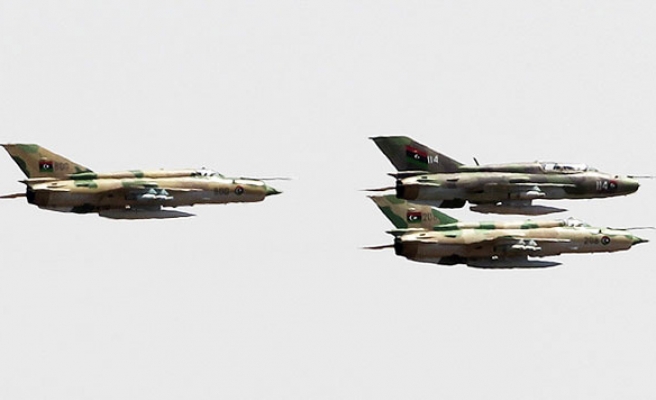 The NATO-led International Security Assistance Force (ISAF) gave no other details regarding Thursday's incident or the nationality of the troops killed. At least 50 foreign troops have been killed so far in August.

Another foreign soldier was also killed by a roadside bomb in southern Afghanistan on Wednesday, ISAF said, giving no further details.

The spike in casualties, almost 390 foreign troops have been killed so far this year , compared to a record 711 in 2010, comes at a time of growing unease about the increasingly unpopular and costly war.

A Chinook troop-carrying helicopter crashed five days ago in central Afghanistan after it was likely hit by a rocket fired, killing 30 U.S. troops, seven Afghan troops and one Afghan civilian interpreter.