Five army officers, including a brigadier, sentenced to prison for having ties with a banned extremist group 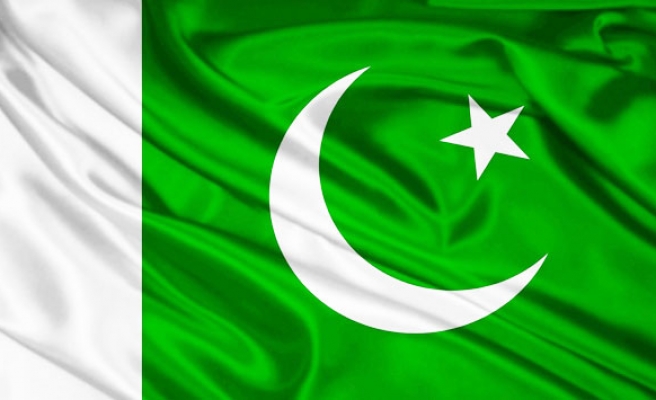 A Pakistan military court sentenced five army officers, including a brigadier, to prison on Friday for having ties with a banned extremist group, the military said in a statement.

Brigadier Ali Khan, the highest-ranking officer in the group, was sentenced to five years in jail.

The Field General Court Marshal convicted them for having links with Hizb-ul-Tehrir group. The trial lasted for several months.

The military did not provide details of when the other four, all army majors, were arrested.

Brigadier Ali Khan, Major Sohail Akbar and Major Jawad Baseer will serve five, three and two years of rigorous imprisonment respectively, while Major Inayat Aziz and Major Iftikhar were awarded one and a half year in jail each, the army said in a statement.

The five officers have the right to appeal, the military said in its statement, without providing details of the case.

Pakistan military officials were not immediately available for comment.