A former governor of Afghanistan's Herat province was kidnapped from the Pakistani capital by unidentified gunmen. 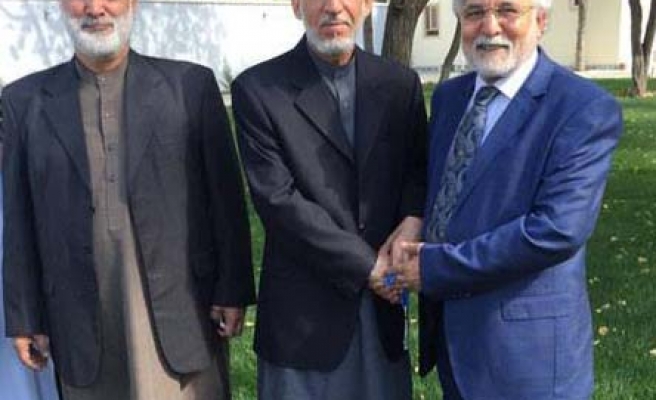 A former governor of Afghanistan's Herat province has been kidnapped from a market in an upscale district of Islamabad, Pakistani police said Saturday.

Pakistan is in the grip of a homegrown Taliban insurgency but the tightly-guarded capital has a very low crime rate in general and the F-7/2 sector where Sayed Fazlullah Wahidi was seized is a high security area that houses politicians, bureaucrats and expats.

Wahidi was going to a restaurant in the market with his grandson Friday evening when he was abducted by unidentified men, a police official, who requested anonymity, told AFP

The boy reported the kidnapping to the local police station and said Wahidi was in Islamabad to apply for a British visa, police said.

"We have registered a case against kidnapping of the former Afghan governor and the case is being investigated," Zia-ul-Qamar, a spokesman for the Islamabad police, told AFP.