Araujo replaces independence hero Xanana Gusmao, who stepped down last week to allow for a younger generation to lead. 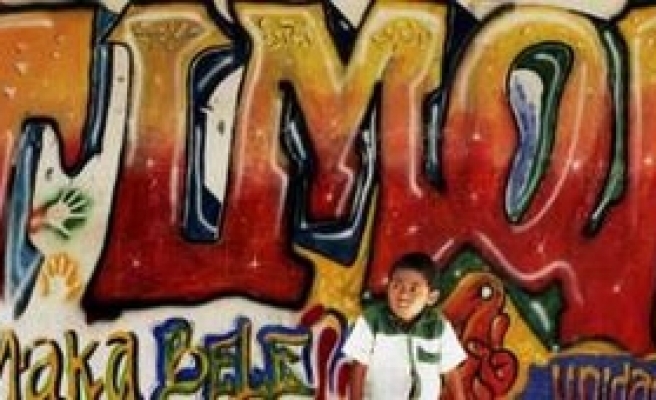 Araujo replaces independence hero Xanana Gusmao, who stepped down last week to allow for a younger generation to lead.

Gusmao, 68, and his ruling CNRT party recommended that Araujo take the helm even though the New Zealand-trained doctor is from the opposition Fretilin party.

"The president of the republic accepted the proposal of CNRT, the most voted party at the last legislative elections, which nominated Dr Rui Maria Araujo for the post as prime minister," the government said in a statement.

Araujo is expected to be sworn in this week as East Timor's fifth prime minister since it gained independence fromIndonesia in 2002.

"Rui's appointment should transform Timorese politics by ushering in a new period of cross-party cooperation," saidCillian Nolan, deputy director of a Jakarta-based think-tank, the Institute for Policy Analysis of Conflict.

"The challenge will be to cultivate the same kind of authority and credibility as his predecessor."

Many believe Gusmao, who became prime minister in May 2007 after serving as the first post-independence president, will maintain influence in government. But it is not clear what role he might take.

East Timor has struggled to develop economically since independence. Despite gas production worth billions of dollars, around half of the country's population of 1.2 million lives in poverty, the World Bank says.

East Timor is trying to develop more of its natural resources to boost employment and government revenue.

It is in talks with Australia's Woodside Petroleum to resolve a decades-long row over the Greater Sunrise project, which remains undeveloped 40 years after the gas fields were discovered.

Indonesia invaded East Timor in 1975, after Portugal abruptly pulled out of a colony it had ruled for three centuries, and annexed the territory later that year, maintaining a military presence for decades.